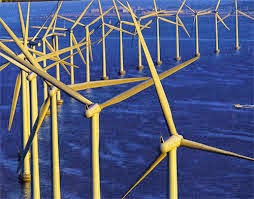 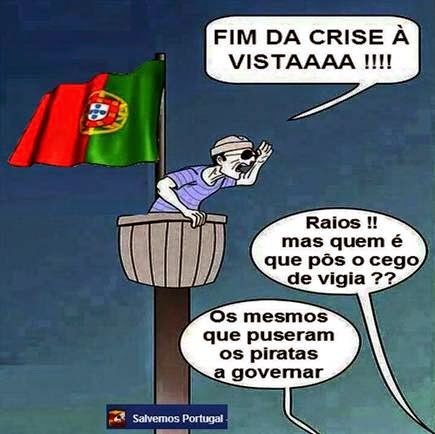 Posted by Rui Fonseca at 4:22 AM No comments:

Posted by Rui Fonseca at 6:54 AM No comments:

Posted by Rui Fonseca at 6:45 AM No comments: Posted by Rui Fonseca at 8:22 AM No comments: 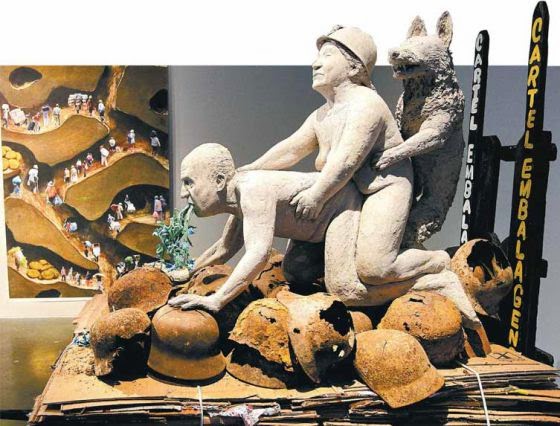 Mais informação: leia aqui.
Posted by Rui Fonseca at 4:08 AM No comments:

Posted by Rui Fonseca at 5:03 AM No comments: 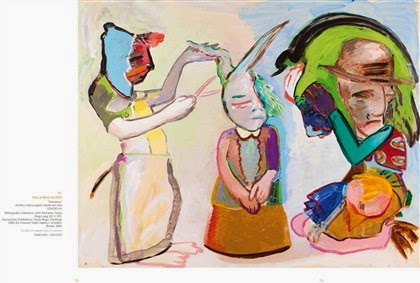 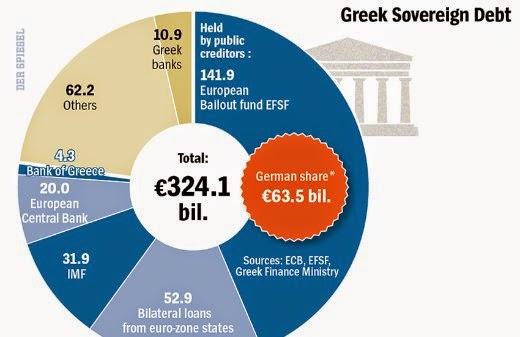 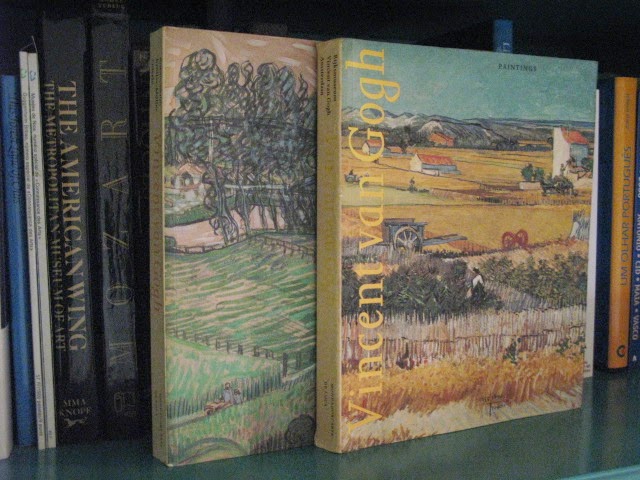 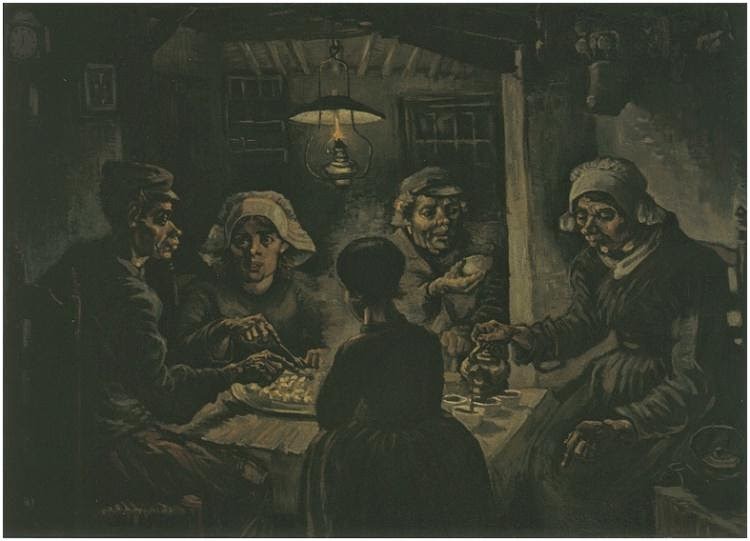 Posted by Rui Fonseca at 2:25 AM No comments:

Posted by Rui Fonseca at 9:27 AM No comments: 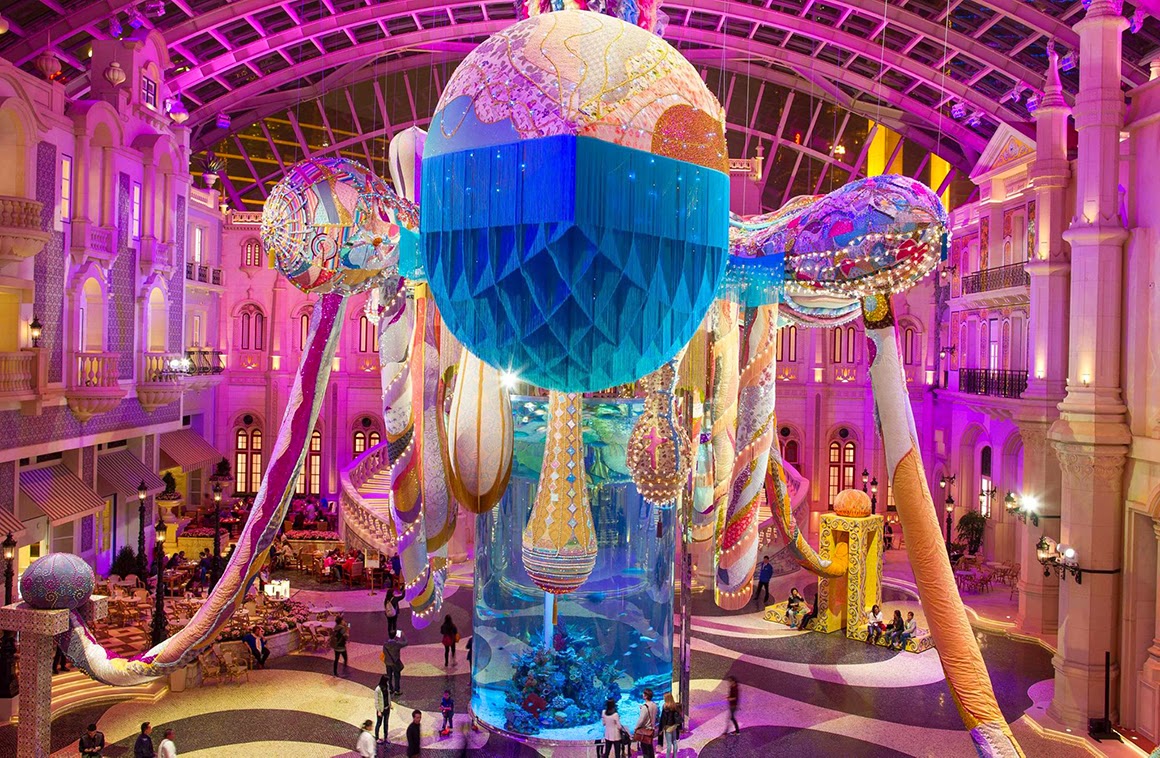 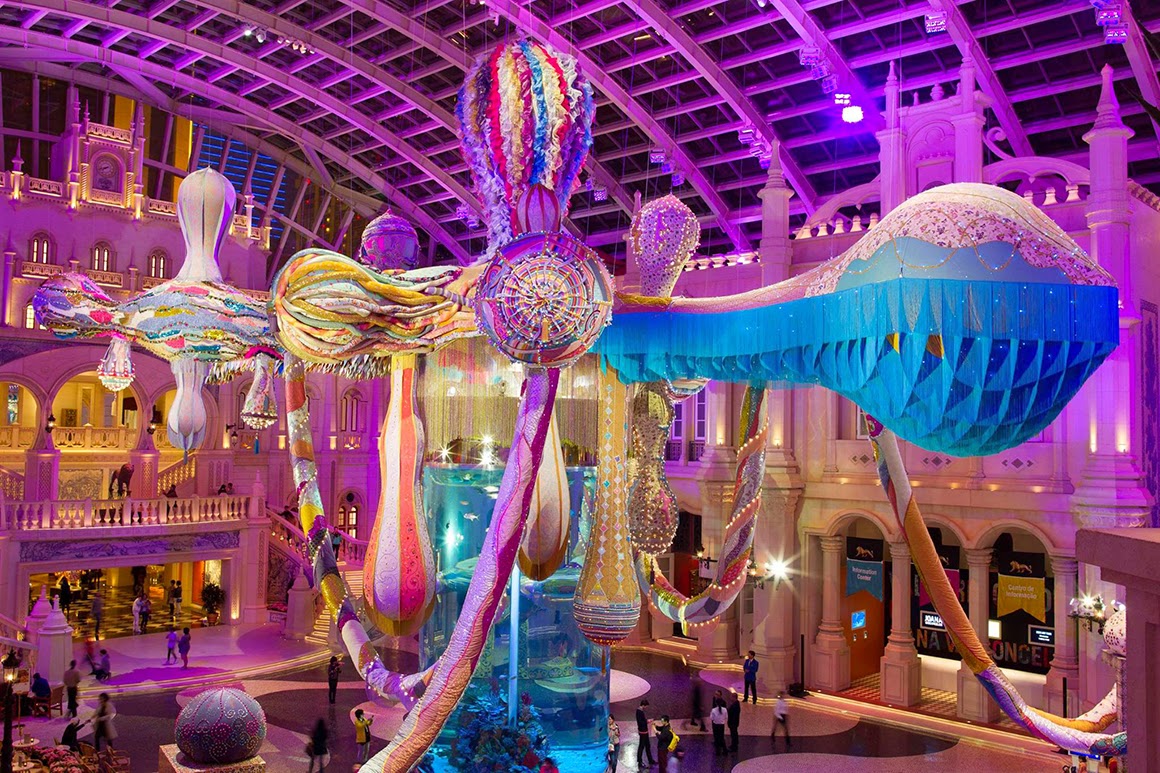 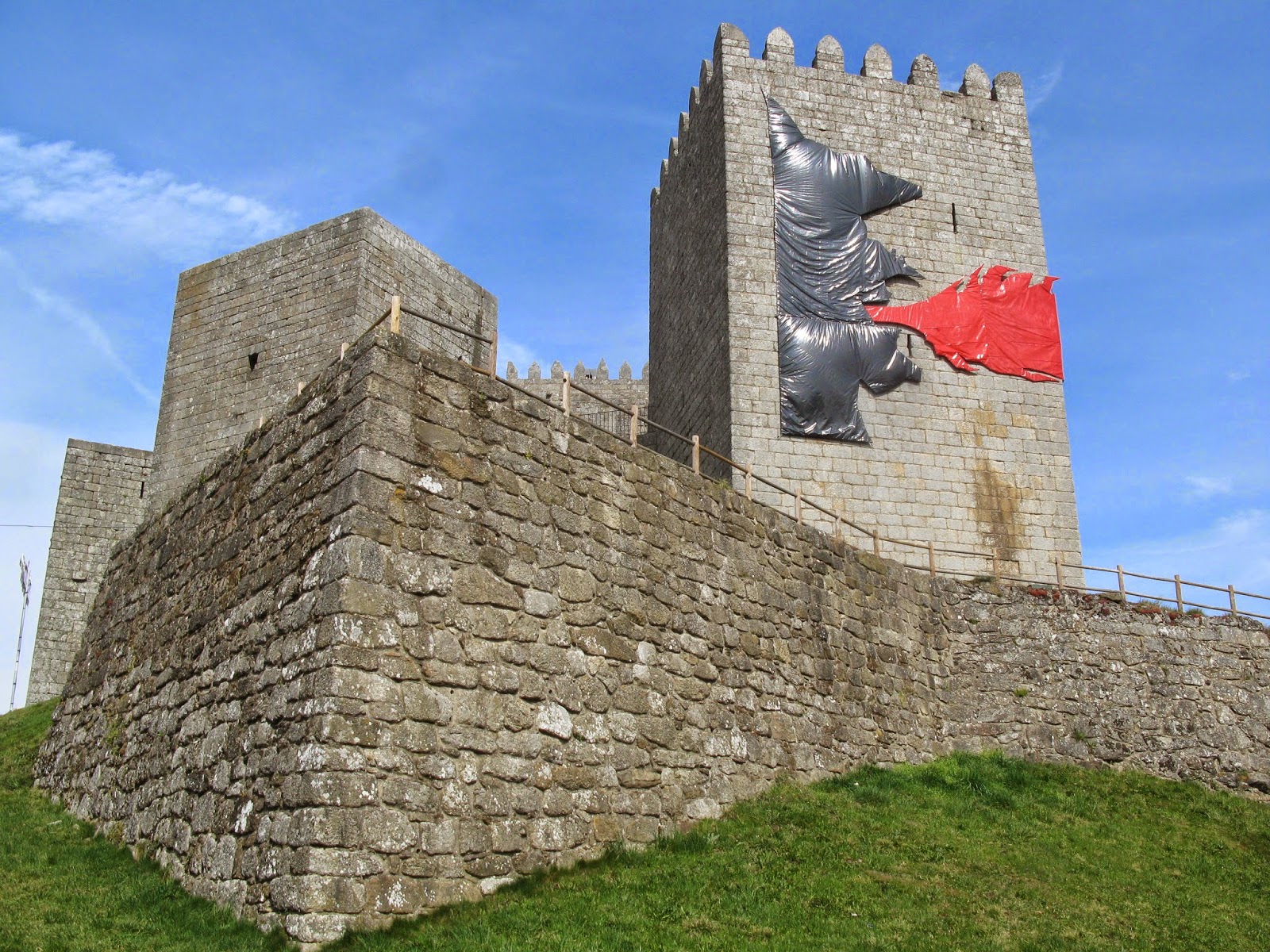 Posted by Rui Fonseca at 5:21 AM No comments: